No comments to show.

Gina Roberts for Lake County Board

Gina Roberts ran for Lake County Board in the 2020 cycle. A two pronged social media strategy was devised in summer and implemented throughout the campaign. The strategy involved messaging from her official FB page which expressed her positives. The sharp negative component messaged the fact that her incumbent opponent had an extremely poor attendance record concerning county board meetings. The negative prong was launched from an online media entity operated by Non-Stop, using our branding and authority. The social media campaign comprised 13 ads and reached 31k people in the district. With the size of the voting universe, people were exposed to the ads multiple times, which enforced our messaging. Gina won her race. 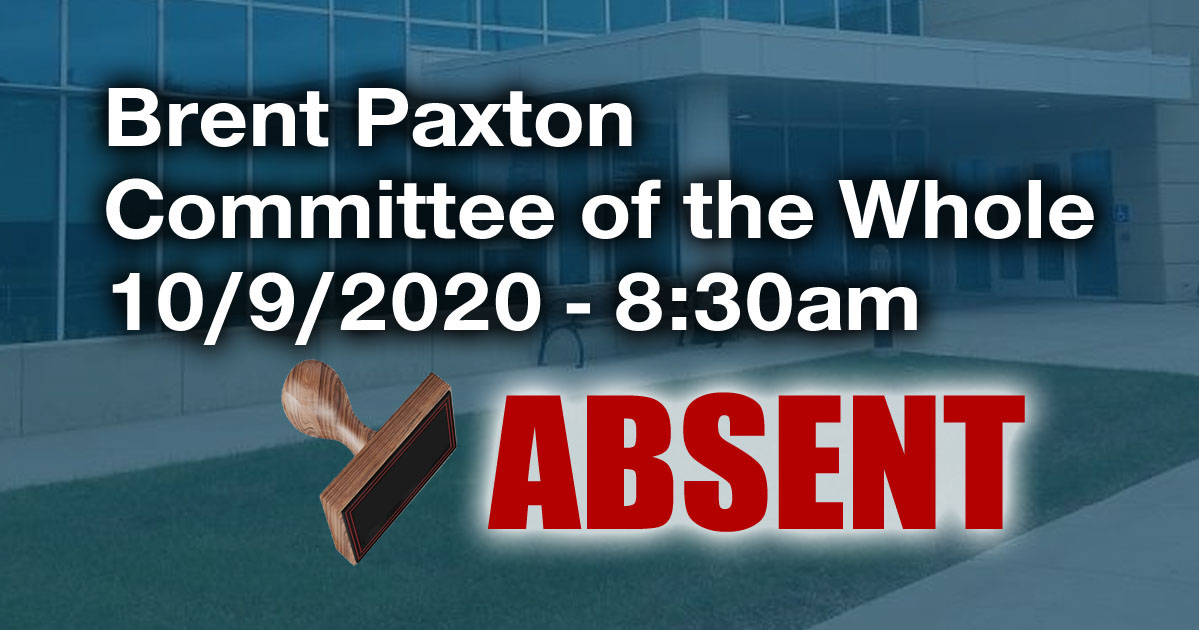 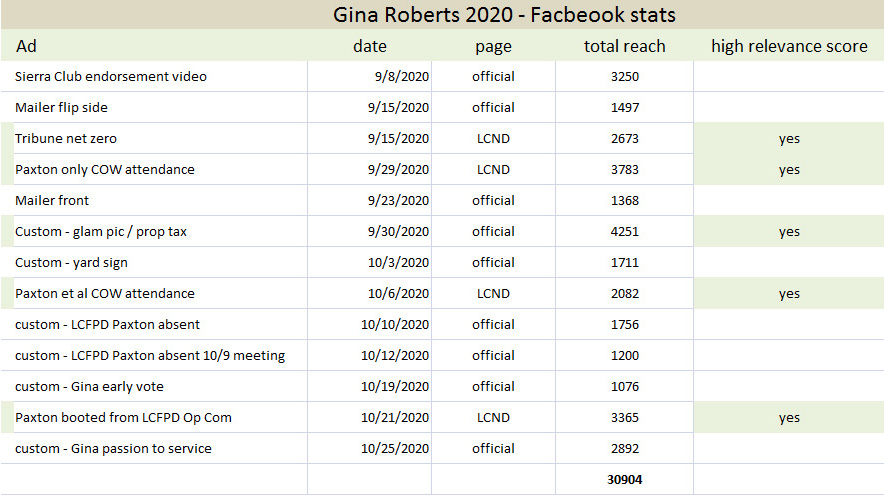